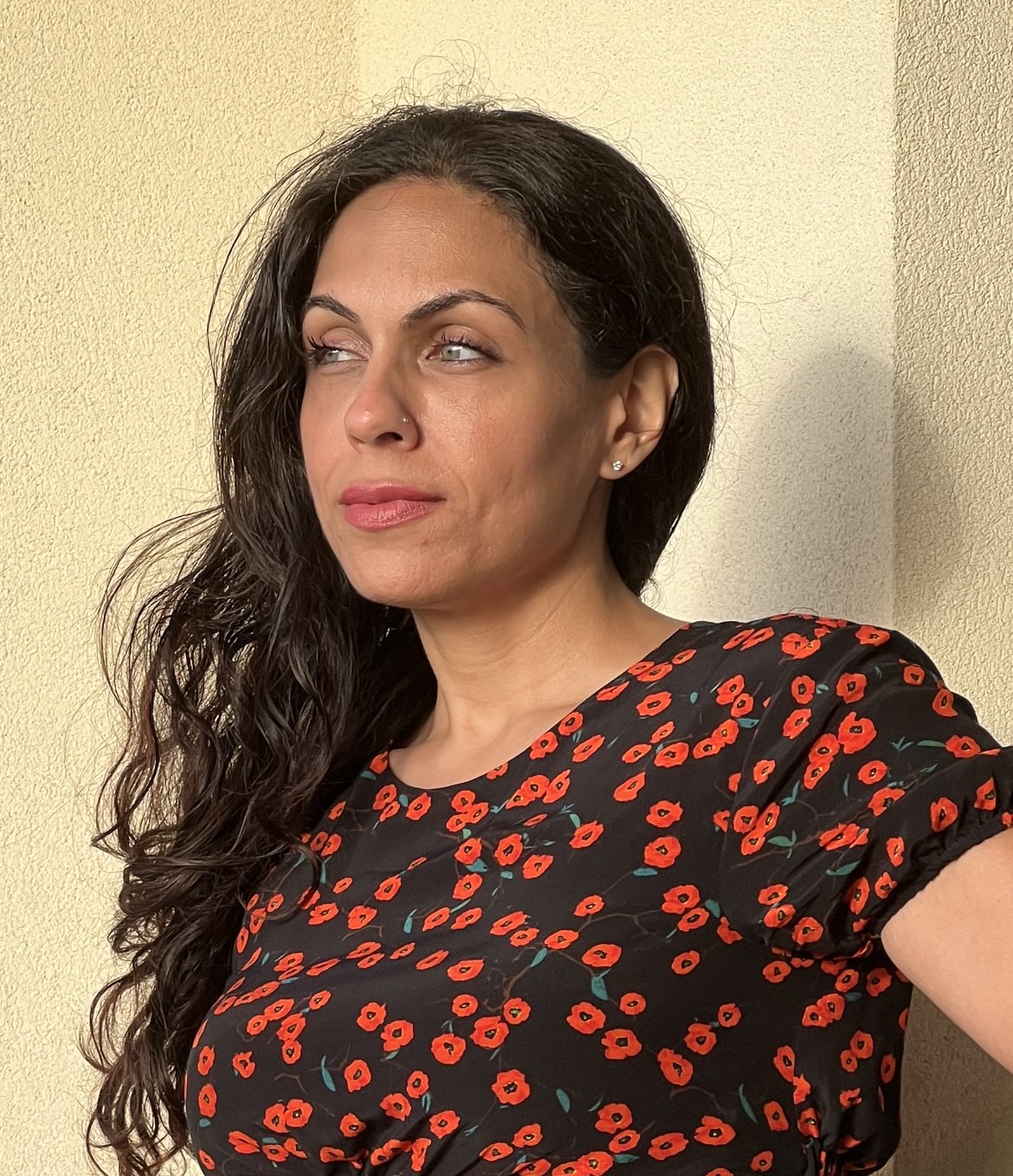 Co-Founder and CEO of F.R.E.E.

Mahnaz is the Co-Founder and CEO of F.R.E.E. and is responsible for the continuous development, administration and execution of programs created to promote F.R.E.E. ‘s mission; to empower female refugees through education and various means of support. She is  a results-driven and detail-oriented senior project manager with over 16 years of experience. Mahnaz has worked on projects to improve processes, manage teams, and deliver solutions that endure. She has managed projects from $200 thousand to over $560 million for the federal government and the private sector.  Mahnaz is also committed to working with a partnering non-profit based out of California (Tourette’s Foundation for Needy Children), to build homes, clinics, and contribute to the food shortages across Afghanistan, Yemen, Uganda, Bangladesh, and Syria. Currently operating in Northern Afghanistan is a Mobile Clinic and a school, along with multiple empowerment projects; investing in farming for vulnerable populations, and purchasing livestock to provide income for families. She participates in the ongoing discussions revolving around creating opportunities for those without access to healthcare, education and clean water. Domestically, she envisions that  F.R.E.E. can continue to empower female refugees, giving them hope to one day influence more newcomers to never give up on themselves, their homeland, and to inspire others who become displaced. 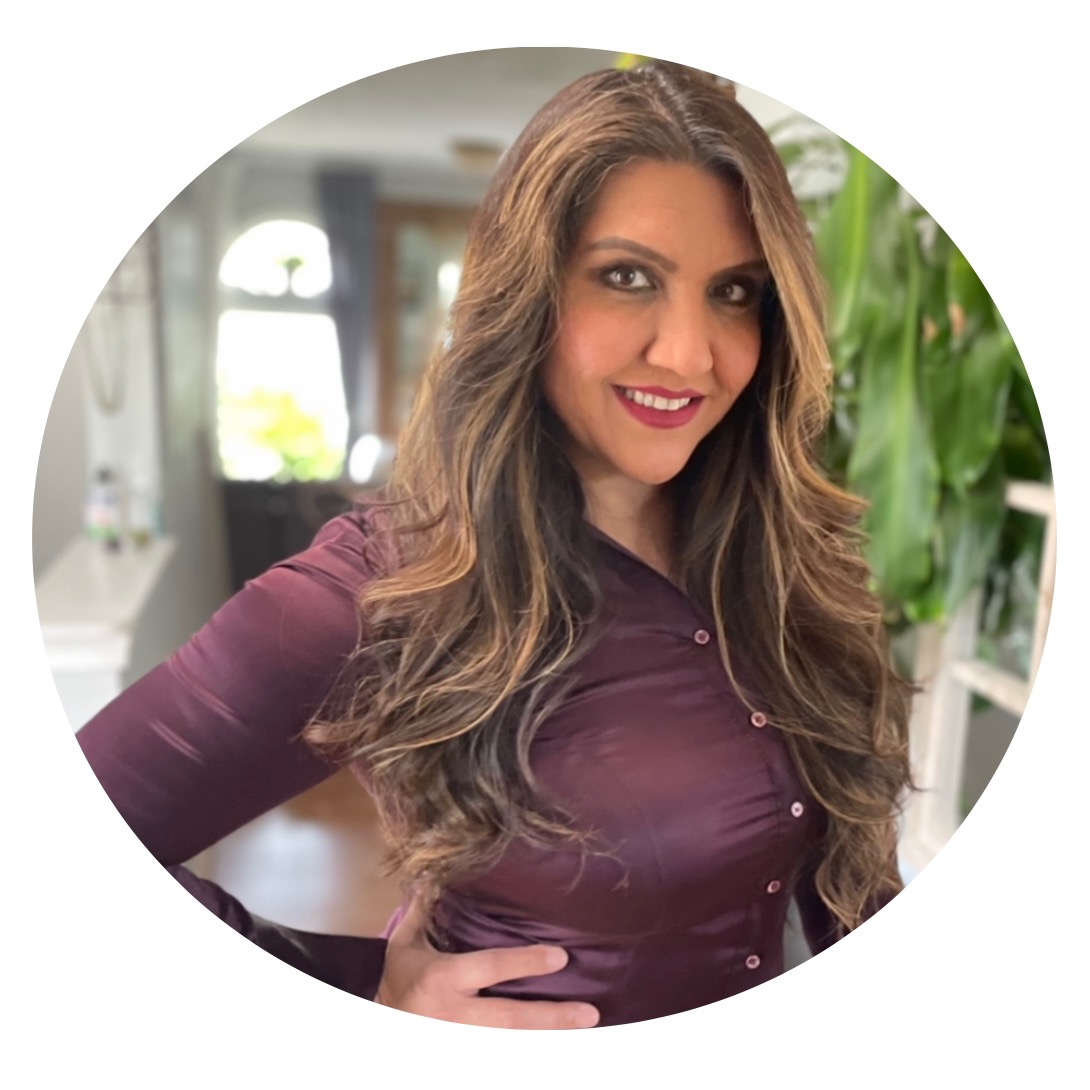 Co-Founder and CEO of F.R.E.E.

Sophia is the Co-founder and President of Female Refugee Education Empowerment (FREE) non-profit organization. She was born in Kabul, Afghanistan. When she was only nine-years-old, the Former Soviet Union invaded Afghanistan. She and her family lived under the Russian occupation, and eventually escaped the war in 1982. They found refuge in Islamabad, Pakistan. In 1983, they moved to Arlington, Virginia, as political refugees. She endured poverty, lack of English language, traditional gender-norms, and gained her freedom through education by secretly enrolling at Northern Virginia Community College (NOVA) after competing her high school degree to pursue her higher education.

Sophia is now an innovative educator with more than twenty-four years of experience as a Speech and Language Pathologist, Reading Specialist, Literacy Coach, and College English Professor. As the Co-founder and President of Female Refugee Education Empowerment, she is responsible for oversight of organizational finances, vision, mission, staffing and long-term goal setting. Sophia is a nationally recognized expert in educational empowerment, mindfulness, teacher mentoring, and special education. She has made numerous national, regional, and local presentations on topics ranging from inclusion and empowerment to student self-determination and teaching.

Sophia has served as a researcher, professor, speaker, evaluator, consultant, and entrepreneur. She has also served as a Keynote Speaker at Center for Languages of the Central Asian Region (CeLCAR) Conference of Central Asian Language and Linguistics (ConCALL-4) at Indiana University; a Tedx Speaker at NVCC titled Defining Moments – the Power of Language and Education; published numerous articles to empower others and shed light on important discussions in local and national news outlets, such as, an op-ed in Newsweek titled Resettled Afghan Fathers Don’t Want Their Daughters to Be Educated, in InsideNova titled Column: Let’s make acclimating easier for Afghan evacuees than it was for me, and in New American Economy titled Afghan Immigrant Studies to Become a Professor While Serving Her Community Along the Way. Sophia is a certified fitness instructor with thirty-two years of experience teaching various weekly classes, and her favorite fitness class is kickboxing.

As a refugee, Sophia has a first-hand experience of the obstacles and hardships women refugees face in America. Her mission is to assist other female refugees to gain their freedom and power through education in order to rebuild their lives, to change their children’s lives, and to become a transformative power in their communities. 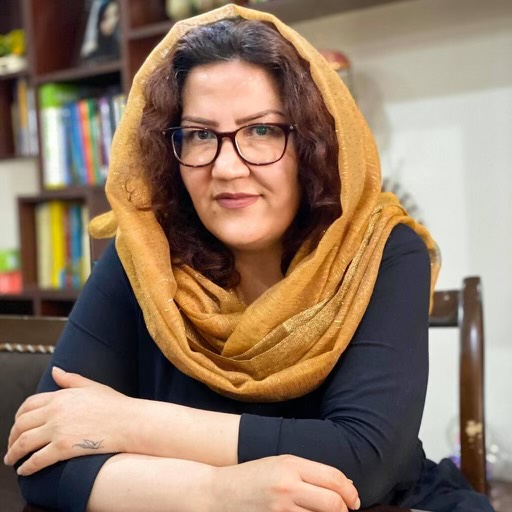 Yalda Royan is a senior development professional and women’s rights activist with extensive leadership experience in government, national and international NGOs. She has spearheaded women’s rights initiatives in Afghanistan through various USAID funded projects where she sought to advance women’s political, economical and social participation. When she was evacuated to United States in August 2021, she was working as consultant for World Bank to respond to GBV issues in public health sector. Currently she works at the office of Diversity, Equity and Inclusion at NOVA Community College and also is a Consultant to VOICE, Afghanistan program. She has vast expertise in designing and leading gender initiatives across women’s empowerment, GBV, conflict resolution, and peace and security, and holds a master’s degree in gender and women’s studies from Kabul University. 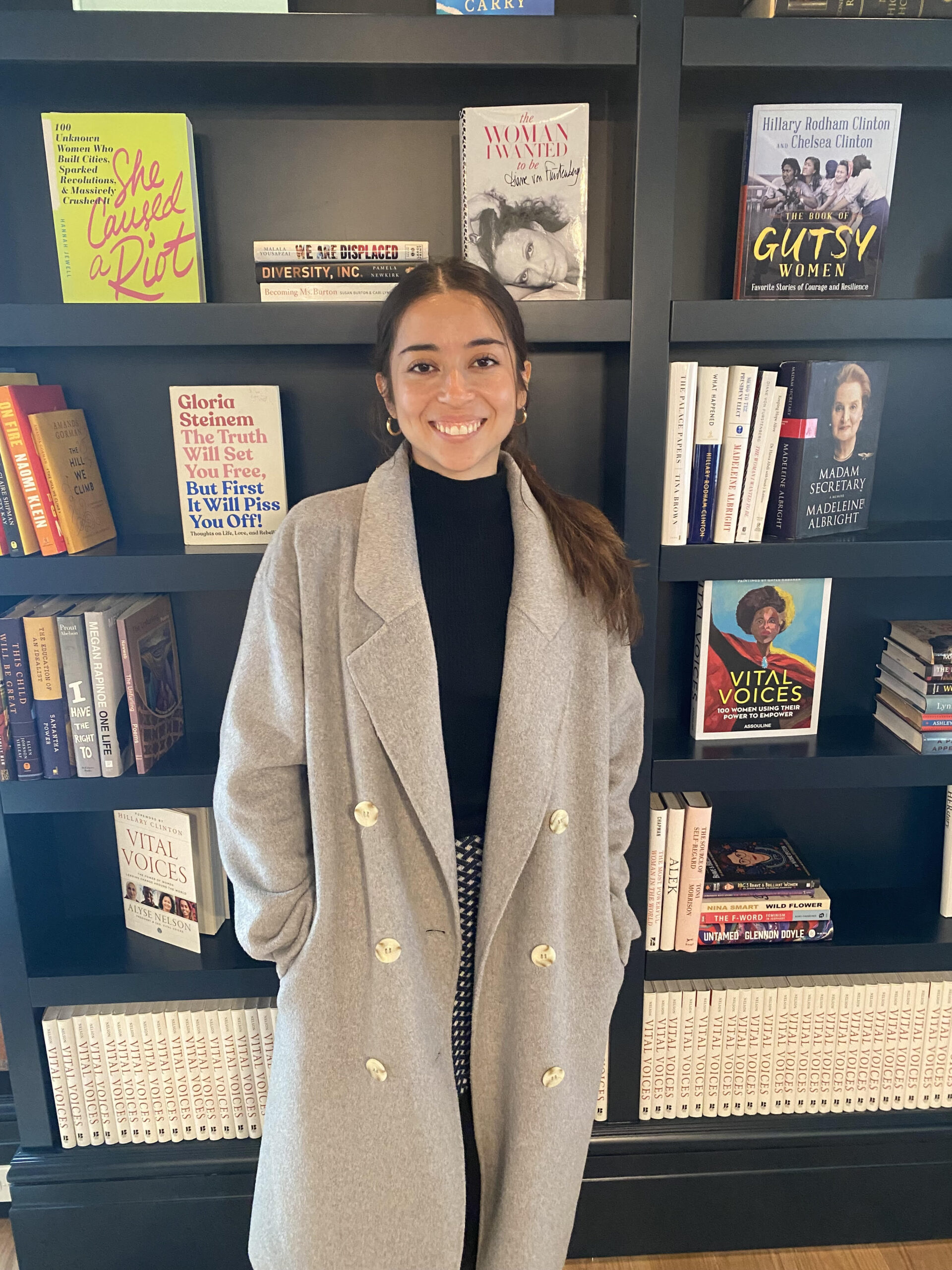 Ana Natiello is a recent graduate of American University where she received her Bachelor’s degree in International Affairs with a concentration on Human Rights and Global Inequality and Development and a regional focus on Latin America. Ana has interned for Vital Voices Global Partnership where she provided programmatic support for projects on gender based violence and political empowerment. She grew up moving across Latin America having lived in Ecuador, Bolivia, Colombia and El Salvador. She became passionate about migration and refugee work through her experiences abroad. Ana aspires to conduct research on the best practices to empower refugee women.

Your Support Means a Lot

Each donation matters, even the smallest ones